There are three different competitions during the Nordsø-Festival.

1. Concert-Competition:
The band plays a programme of 15-18 min. of own choice. This form gives smaller bands a better chance in competition with bigger bands, as the judges in addition to the playing, also judge the choice of music.

2. Prima-Vista-Competition:
This is an amusing form of competition, which all bands ought to try sometime. The band gets an unknown piece of music on the stands, and then the conductor has ten minutes to instruct the piece under certain rules, before the band has to play it.

3. Street-Marching-Competition:
This takes place under the mutual march in Aalborg, and the bands are judged both on behalf of their music and their marching. The total picture is what counts, and the bands will not be told where the judges are placed.

Among the bands taking part in at least three competitions, the band with the highest average points will be appointed ALL-ROUND-CHAMPION.

Prizes:
All competing bands will be given diplomas. In addition the three best bands in each competition plus the all-round winner will get prizes.

During the festival further activities in the bands´ spare time will be arranged. We forward information in time for planning.

Welcome to a summer-music-event in Denmark!

The judiciary of the festival

The bands that choose to compete will be judged by first class musicians/conductors from Denmark and Norway. Our juddge Mr. Carsten Bilde from Denmark at the prima-vista-competition is participant of long standing at the festival. He is a inestimable supports at the competitions in Pandrup.

Mr. Knud H. Rasmussen is festival chief, and has been so since the first Nordsø-Festival in 1989. He is Danish, but lives in Norway and his band-career started in 1945. He has more than 35 years of experience as a bandleader. Among other things he has received the medal for bandleaders from the Norwegian Band Association.

Please do not let this professional knowledge frighten you. The social gathering is the main purpose at the Nordsø-Festival, so whether or not you intend to compete with the other bands – The Nordsø-Festival is a festival for all! 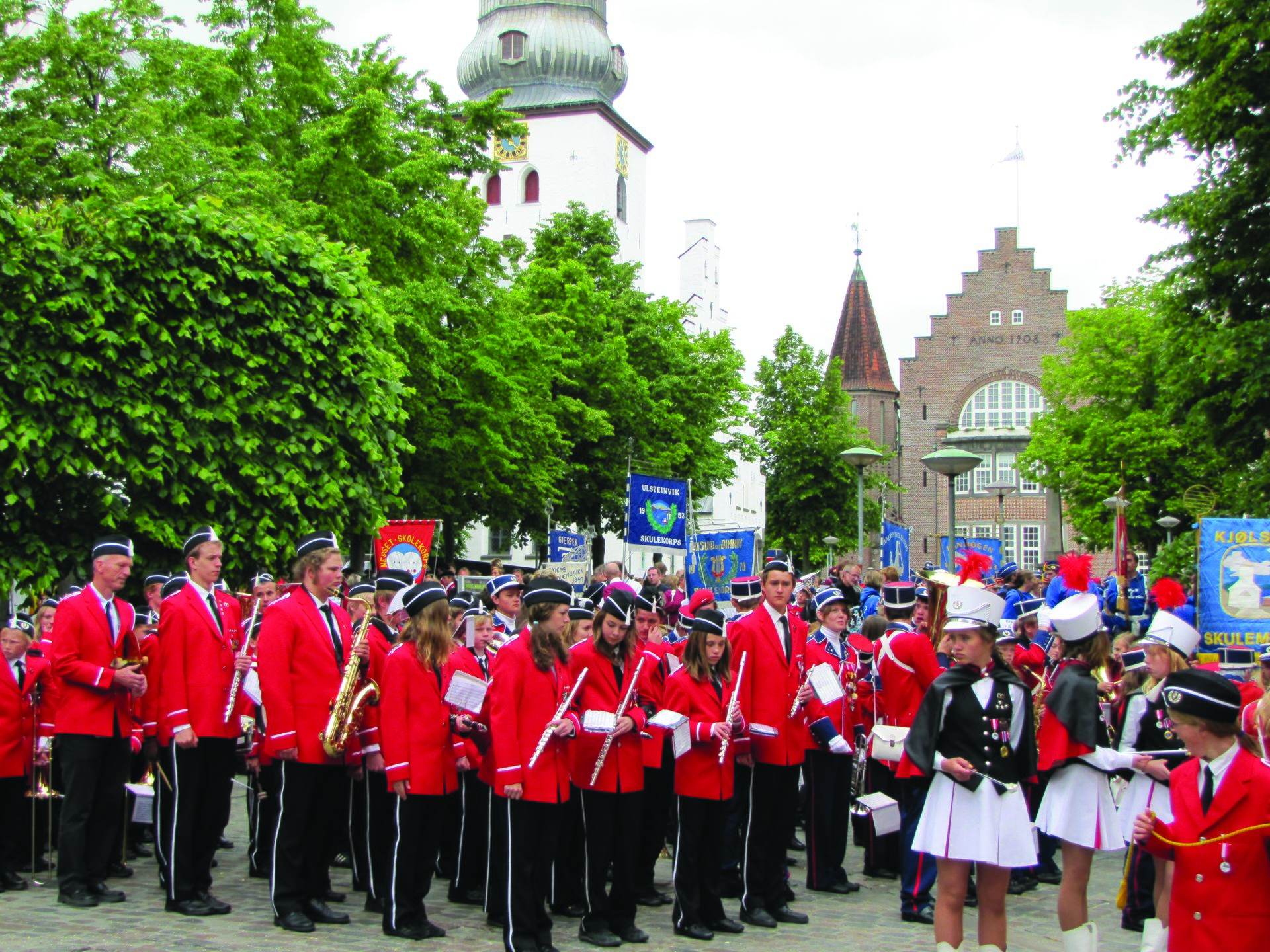